Hasan M. El-Shamy has been affiliated with Indiana University since 1960, when he began graduate studies here. Completing his doctorate in 1967, he returned to Bloomington in 1972 and began moving through the professorial ranks. He thus becomes professor emeritus after 41 years of distinguished teaching, research, and service in the Department of Folklore and Ethnomusicology.

Born and schooled in Cairo, Hasan attended Ain Shams University, completing his B.A. in Arabic and Islamic studies in 1959. A further year of graduate work in psychology and education initiated Hasan’s transition to the social sciences. A Fulbright Fellowship then enabled him to begin graduate studies in Folklore at IU.

Integrating psychology, anthropology, and folkloristics, his dissertation rethought folklore vis-à-vis social learning theory and considered the experiences of Egyptian immigrants in New York. The study brought psychological perspectives to bear on central questions in folkloristics and inaugurated a career-long effort to bridge these fields.

Regrettably, folkloristics regularly conflate psychoanalytic perspectives with psychological ones. While cognizant of psychoanalytic contributions, Hasan labored to broaden the range of psychological perspectives gathered into the folklorist’s toolkit. Drawing upon scholarship on individual and social learning and on cognitive systems, hi research seeks to understand folklore as learned behavior. While captivated by the expressive materials of folklore, Hasan holds that folklorists are obligated to develop robust theories of psychological and sociocultural processes suitable to account for folklore as complex human activity.

With nuanced frameworks in place and unique materials to study, folklorists have an important role to play within the broader human sciences. In bringing a folklorist’s interests to big questions, Hasan combines literary, ethnographic, historical, and comparative methodologies. His mastery of the field’s comparative tools is unrivaled.

His research on kinship vis-à-vis folk culture, cultural psychology, and mental health illustrates his integrative “folkloric behavior” approach. His studies of the “brother-sister syndrome” in the Middle East, and of sibling relations generally, show how ethnological research sensitive to psychological issues and folkloristic data can challenge hidden biases in Western psychiatry while explicating key themes and tensions in particular cultures.

Retirement promises time to complete works long under way, but the fruits of his labors are already astounding. Hasan’s oeuvre articulates a unified undertaking of lifelong scope. That project has involved deep understanding of Middle Eastern cultures as an end in itself and as a means to advance comparative folkloristics, while helping folklore studies retain awareness of its own historical accomplishments and its need for theoretical refinement.

While his dissertation charted his psychological concerns, his Chicago Folklore Prize-winning volume The Folktales of Egypt confirmed his preeminence as a student of Middle Eastern folklore. Based on extensive fieldwork, it broke new ground, situating Egyptian materials in historic, African, Middle Eastern, and world contexts and explicating broad trends in Egyptian life.

One key contribution is Hasan’s demonstration of how folk cultures express basic ideas about humanity that have been codified as theory in the social sciences. Simultaneously an attack on ethnocentrism and an acknowledgement of the collective wisdom of humanity, this recognition brings folklore materials into direct dialogue with social theory and provides a means to categorize and assess folklore materials themselves. These themes underpin his Folk Traditions in the Arab World, which extends earlier historic-geographic frameworks, showing how folkloristics can adopt cognitive psychological and other theoretical perspectives for comparative narrative analysis.

Hasan’s Tales Arab Women Tell and the Behavioral Patterns They Portray interprets a rich body of women’s narrative. This work articulates with his monumental Types of the Folktale in the Arab World. Here Hasan again refashioned inherited perspectives, characterizing all of Arab folk narrative while showing how typological tools—so often seen as stripping social context away from tales destined for comparative study—can be improved to take account of key factors such as narrator literacy, gender, and educational background.

Another recent work is the ethnographic study Religion Among the Folk in Egypt. Published on the even of monumental social and political change in his homeland, this study carefully examines the entire vernacular belief system characteristic of modern Egyptian Arabs. Thus, is offers perspectives that, if considered, would address the confusions of policy makers and elites seeking to understand the events unfolding daily on the streets of Egyptian cities.

The many honors bestowed upon Hasan include election to the Fellows of the American Folklore Society, two Fulbright Fellowships, and being named the 94th Great China Lecturer in 2011. Heir to the cosmopolitan tradition established at IU by Stith Thompson, Hasan has traveled the world introducing folkloristics to eager audiences. He has been a remarkable ambassador for the field and the university.

While recognized internationally for his scholarship, Hasan is known around Bloomington as a loving husband to Susan, a proud father of Jenny and Lyla, and a doting grandfather to Nadia and Ben. They and his colleagues congratulate him on his retirement and look forward to the further fruits of his boundless energy and commitment to scholarship. 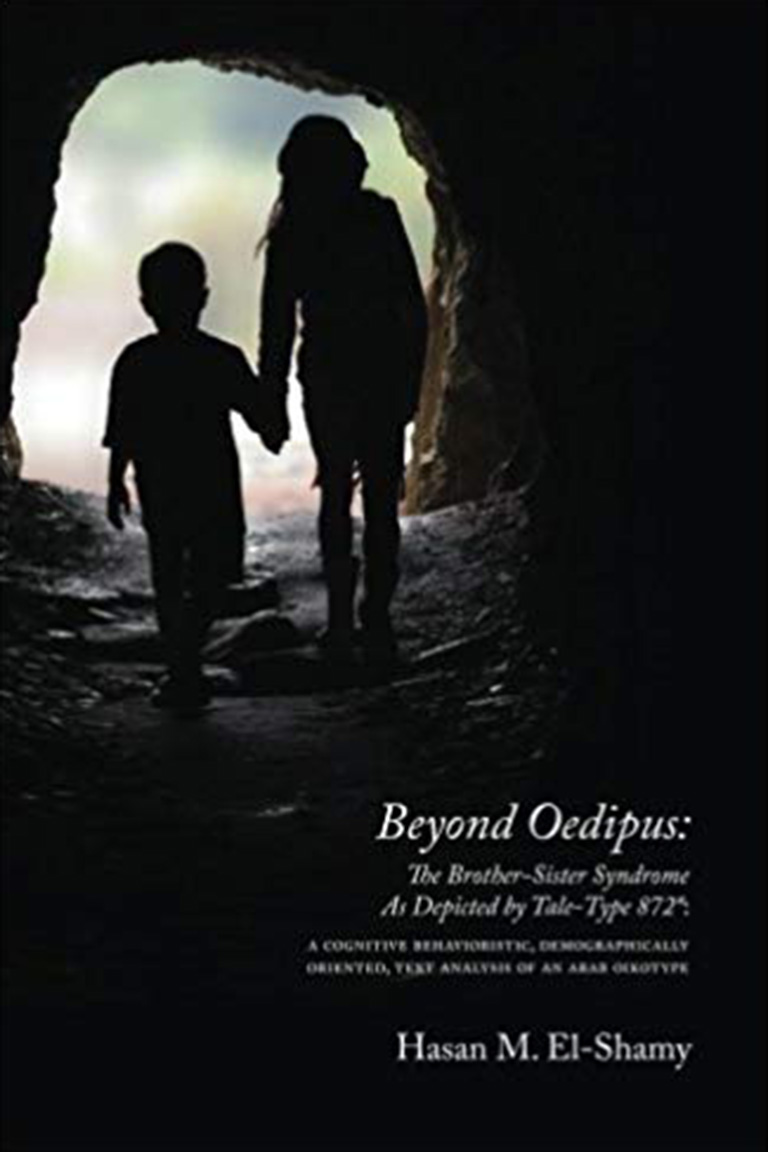 The Brother-Sister Syndrome as Depicted by Tale-Type 872: A Cognitive Behavioristic, Demographically Oriented, Text Analysis of an Arab Oikotype 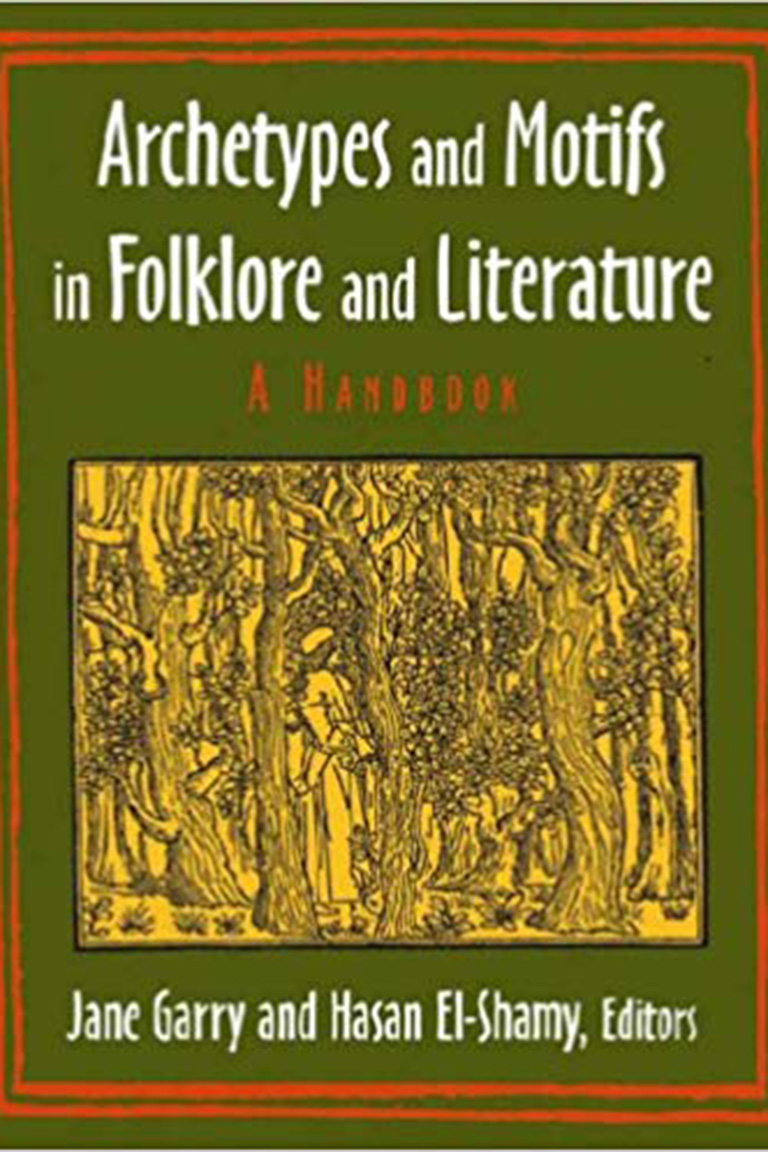 Archetypes and Motifs in Folklore and Literature 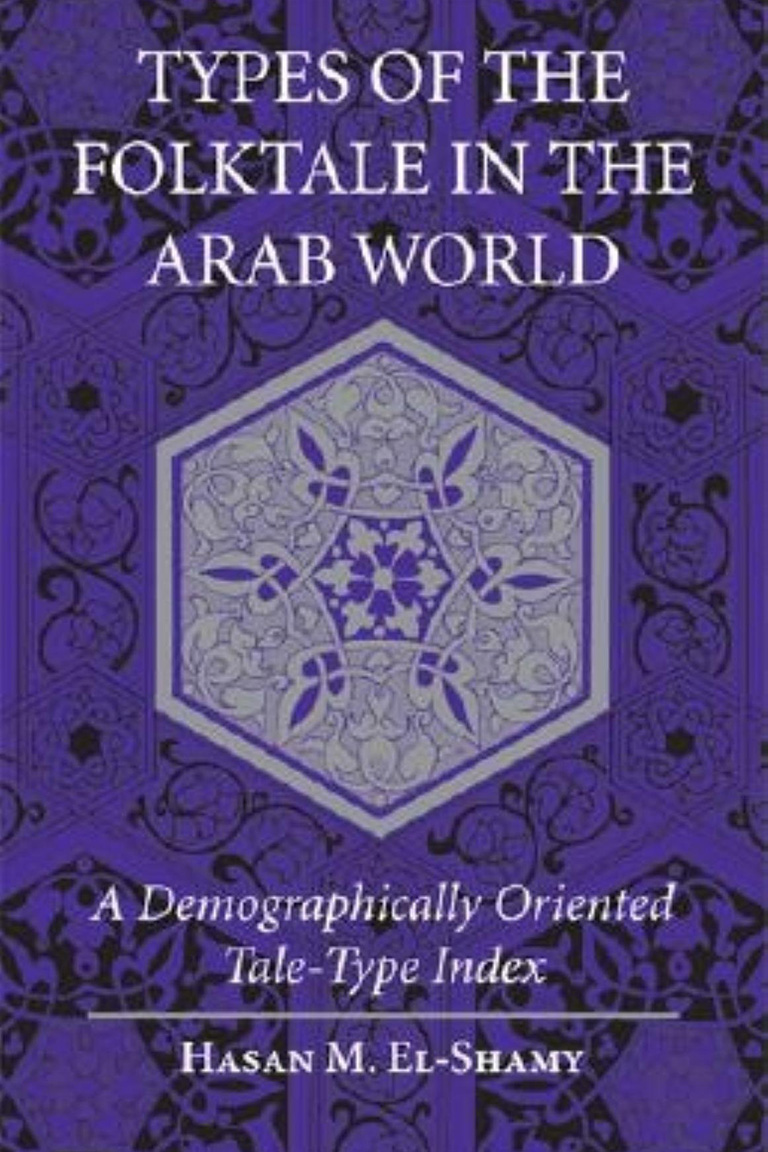 Types of the Folktale in the Arab World