A Motif Index of The Thousand and One Nights 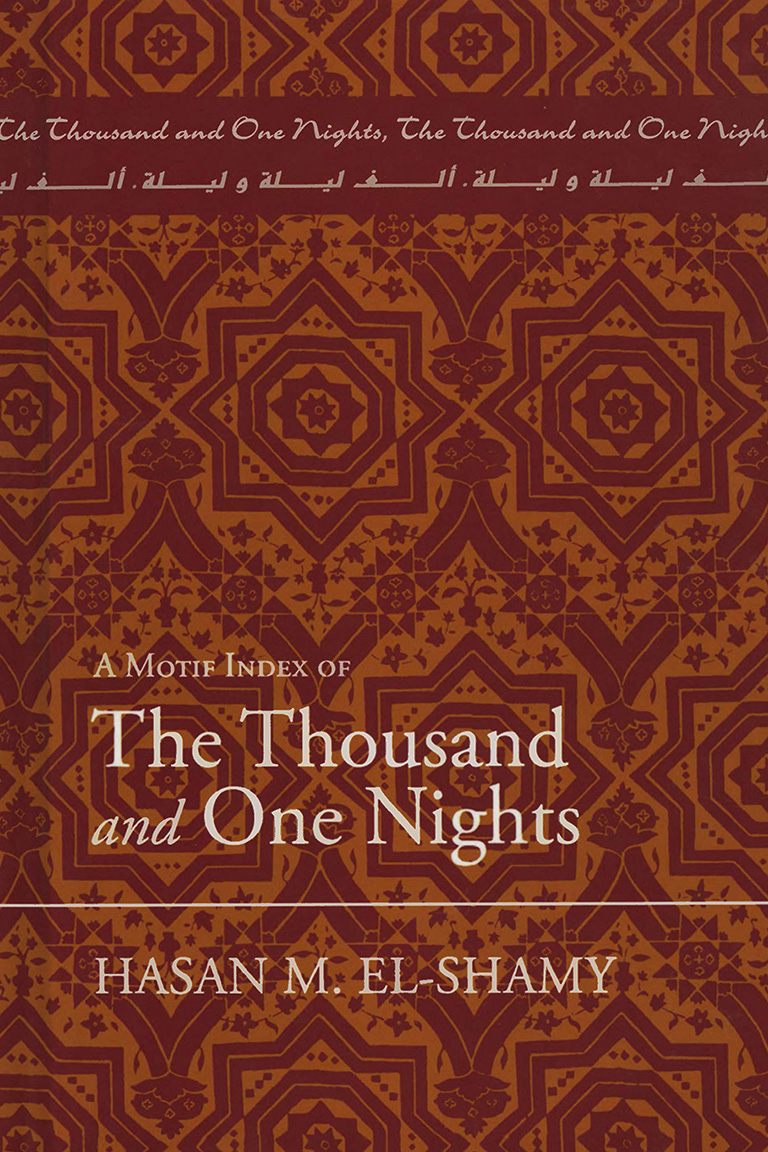 In 1704 the French Orientalist Antoin Galland introduced to the Western world a translation of The Thousand and One Nights. Over the course of two subsequent centuries, numerous editions followed. Many of these, like Galland’s, included texts of stories not found in the indigenous manuscripts of the Nights but selected by the European editors from other literary and oral collections of ordinary folktales and legends. Thus, the original work acquired a Western designation as The Arabian Nights, a title unknown among the masses in Arab lands. Now, three centuries later, original publication of The Thousand and One Nights is being celebrated with widespread, renewed interest in the work. Hasan El-Shamy’s motif-index, based on an authentic folk edition of Alf laylah wa laylah, provides scholars of various fields accurate information about the content of this classic piece of Arabic folk tradition.

A Motif Index of The Thousand and One Nights. (Indiana University Press, 2006).