Folklorist John Holmes McDowell has focused his professional career on the artistic uses of speech and music, particularly the play of creativity and tradition.

John was born in 1946 in Washington, D.C., and grew up initially in the Maryland suburbs and subsequently in New York City.  He went on to do undergraduate work at Swarthmore College, majoring in music with a side interest in English literature, and then graduate work at the University of Texas, Austin, where in 1975 he was awarded a doctorate in Anthropology (Folklore).  His interests in art and society blossomed in his professional work, in which he investigated different oral and musical forms with regard to their formal properties, the artistry of their performers, and their social roles.

While a graduate student, John conducted field research with Chicano children in Austin, Texas, in connection with the Texas Children’s Folklore Project, under the supervision of Richard Bauman, one of John’s mentors and subsequently a colleague at Indiana University.  John’s assignment was to document forms of traditional verbal expression among working-class Chicano children in the Austin area.  His first book, Children’s Riddling (1979), traces the social and cognitive development of children through their verbal play, and won the Chicago Folklore Prize, the most prestigious honor for folkloristic books in the United States.  Other publications on children’s folklore followed, and in 2019, in recognition of his many scholarly contributions to the understanding of children’s folklore, John was honored with a Lifetime Achievement Award from the Children’s Folklore Section of the American Folklore Society.

After completing graduate work, John joined the faculty of the Folklore Institute at Indiana University, Bloomington, and initiated a series of field stays in the Sibundoy Valley, including 1978-79 as a Fulbright-Hays Fellow, first among the Kamsá and then among the Inganos, two different but culturally similar indigenous groups.

John’s fieldwork in Colombia resulted in the publication of a pair of related books, Sayings of the Ancestors:  The Spiritual Life of the Sibundoy Indians (1989) and “So Wise Were Our Elders”:  Mythic Narratives of the Kamsá (1994).  The former focuses upon a collection of some 200 traditional sayings widely known among the Inganos, who trace the sayings back to their ancestors, beings who lived in the remote past in a mythic time before the present world-order.  The sayings have to do with the interpretation of dreams and of particular waking experiences.  John describes their formal properties and relates them to Ingano cosmology, as reflected in mythology, spirit beliefs, and folk Catholicism.  The companion volume, “So Wise Were Our Elders,” is an account of the genesis of the cosmos as the neighboring Kamsá view it, a mythological world that before John‘s investigations was little known elsewhere.  John gives the native texts in Kamsá and English, supplementing them with discussions of the Kamsá language and poetics, the cultural context of the stories, and comparative observations on the Kamsá stories in relation to other Amerindian mythologies and to European folk narratives.

A third major focus of John’s research has been the tradition of Mexico’s popular ballad form, the corrido, which likewise has culminated in a pair of related books.  Although John’s fondness for Mexican culture developed on its own when he was a young man, his interest in the corrido in particular was owed to another mentor during his student days at the University of Texas, Américo Paredes, himself an author of a classic study of the genre.  At Paredes’s suggestion, John visited the Costa Chica region of Mexico in 1972 in search of a living ballad tradition.  Later he returned to do extensive fieldwork, documenting the tradition and investigating the complex role the corrido plays there.  These researches resulted in a book with the striking title, Poetry and Violence:  The Ballad Tradition of Mexico’s Costa Chica (2000), which includes a compact disk with audio tracks of corrido recordings.  John followed up with a companion volume, ¡Corrido! The Living Ballad of Mexico’s West Coast (2015), giving the verbal texts, musical scores, and historical background of over a hundred heroic ballads.

John has held many prestigious research fellowships, including a Guggenheim (1994).  He was elected a Fellow of the American Folklore Society in 2004, and for his work locally he was honored with a Faculty of the Year Award from the Indiana University Latino Faculty and Staff Council (2015).  More recently, he spent a semester as a visiting professor in Berkeley at the invitation in the Folklore Program at the University of California (Spring 2019).

John has deposited the ethnographic materials (recordings, photos, etc.) from his fieldwork in the Archives of Traditional Music here at Indiana University.  Now a retiree, John will doubtless continue to make contributions to folkloristics, such as with the Diverse Environmentalisms Research Team project, which he helped start, as well as to spend time enjoyably with his wife, Patricia Glushko; his children, Juan José, Sofía, and Michael; and his grandchildren. 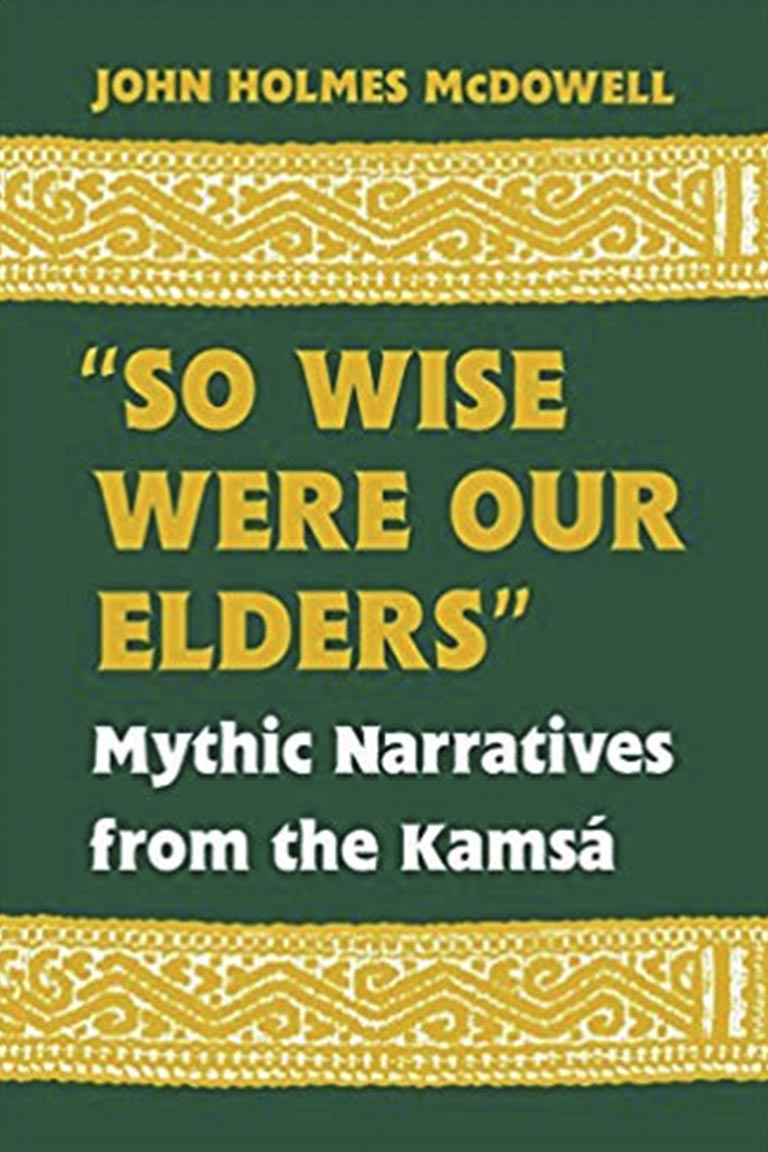 So Wise Were Our Elders

Mythic Narratives from the Kamsá 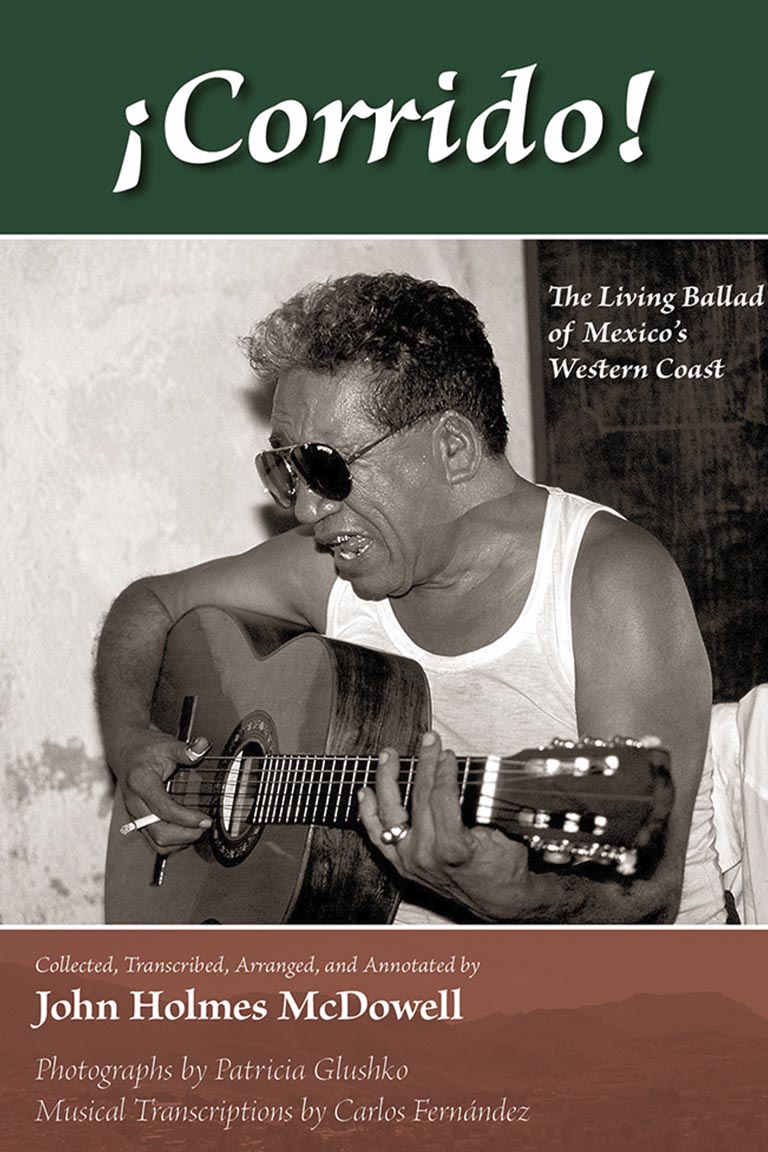 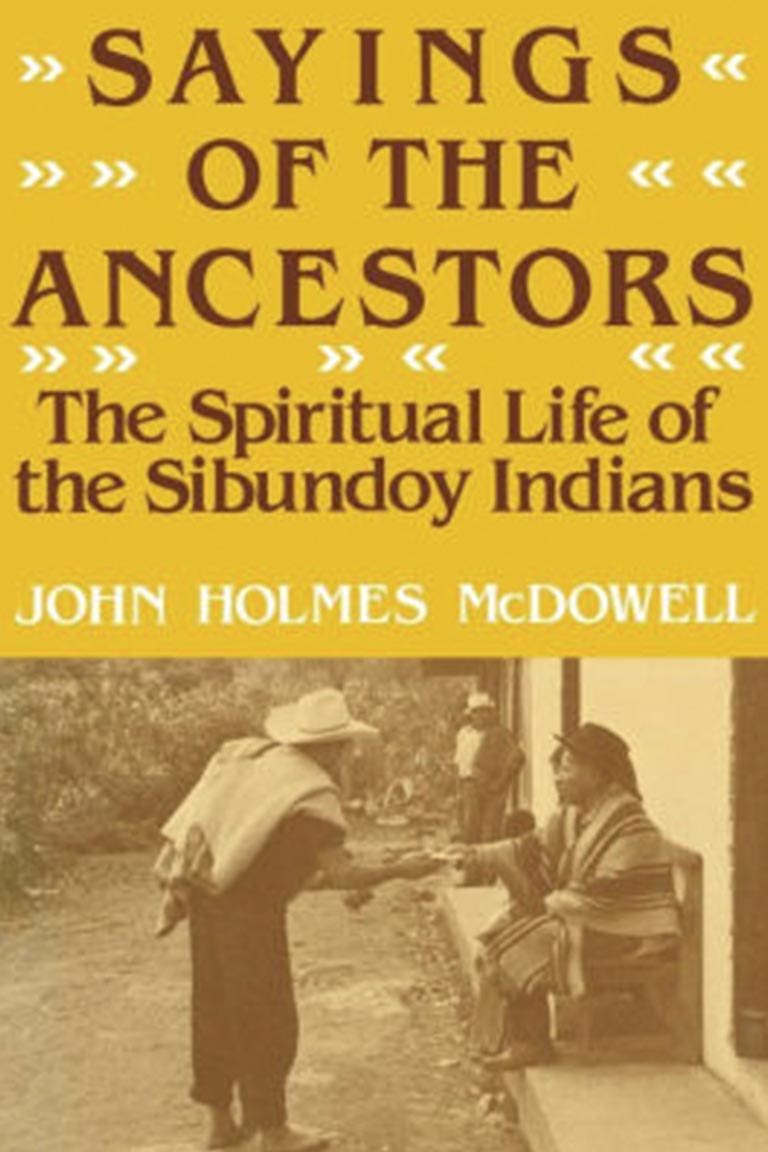 Sayings of the Ancestors

The Spiritual Life of the Sibundoy Indians 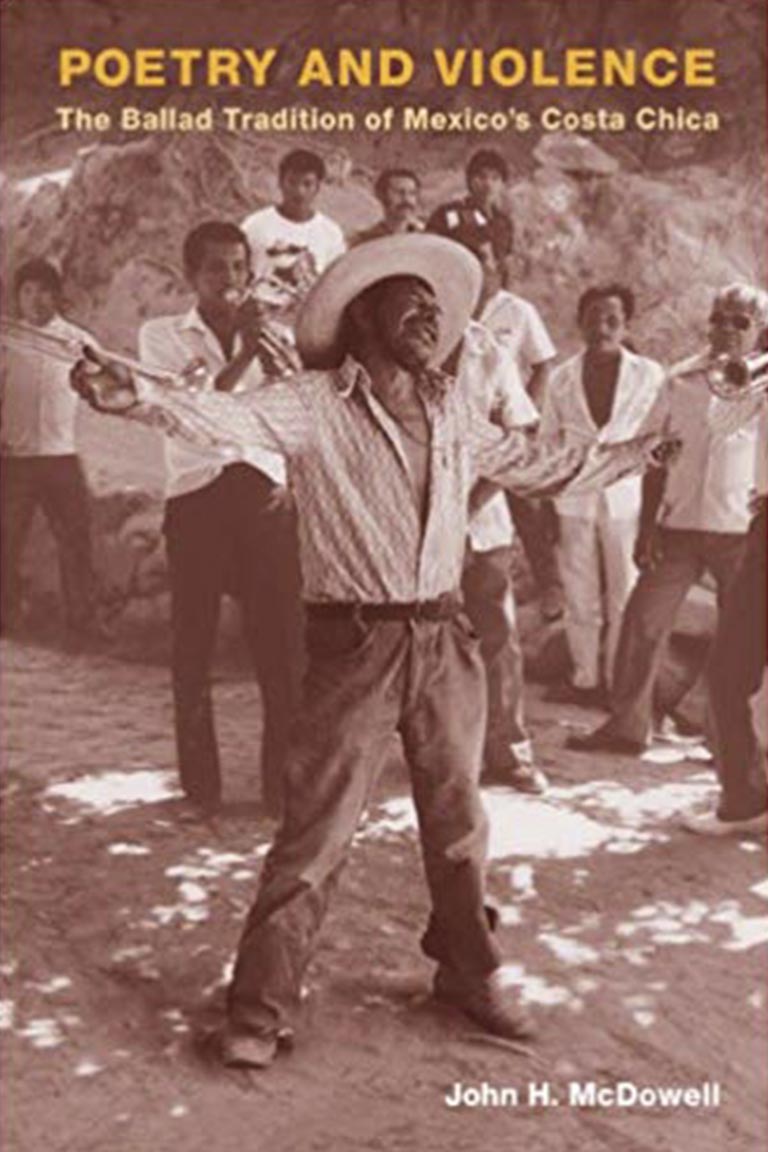 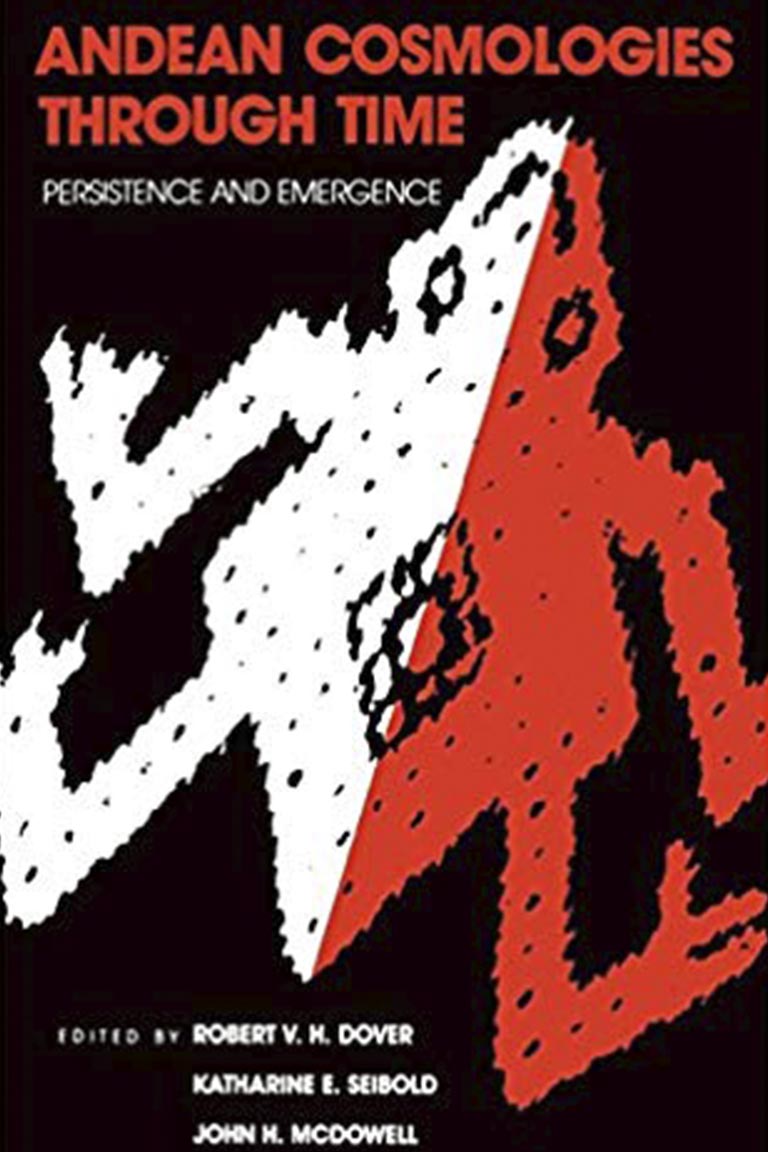 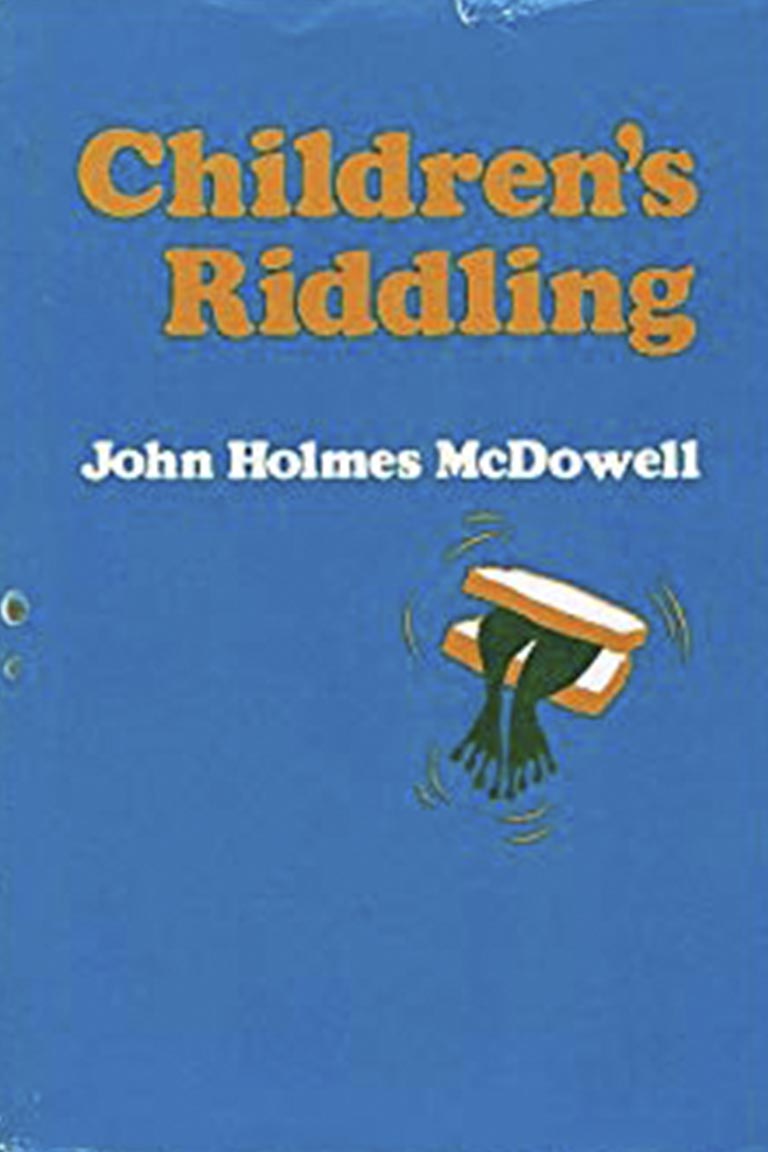