Portia K. Maultsby has devoted herself to Indiana University for 42 years in an array of capacities. A quintessential renaissance faculty member with endless energy for exploring the new and unknown, she’s left an indelible mark on the institution. From ensemble director to department chair, academic author, forensic ethnomusicologist, and archive founder and director, she has focused her energy on the performance, research, preservation, and education of African American music and culture.

Her academic journey began in Florida, where she lived as a child and teenager. Her mother made sure that she started every day with her piano practice before she went off to school. That practice bore fruit when she moved, for her B.A. studies in piano performance, to Mount St. Scholastica College in Kansas. She obtained her Ph.D. in ethnomusicology, specializing in African and African American music, at the University of Wisconsin.

Even before she had completed her doctorate, Dr. Herman Hudson recruited her to Indiana University to found and lead the IU Soul Revue, the first performing ensemble in African American music for which students received academic credit.

One of the recordings she produced with the ensemble, “Music is Just a Party,” was selected by Billboard in 1977 as the top single pick in its First Time Around category. On that recording she showed her talents as a performer, composer, director, and artist in African American music.

Maultsby has excelled as an author and editor. Her landmark book, co-edited with Mellonee Burnim, African American Music: An Introduction, is the staple source that the world consults on African American music. The second revised and expanded edition is soon to be published. She has also co-edited the African American section of The United States and Canada (Garland Encyclopedia of World Music, Volume 3).

Maultsby contributes scholarship in multiple media. She has worked prodigiously in film, most significantly serving as the music research and consulting scholar for the award-winning PBS series Eyes on the Prize (1989-90). Beyond that, she has also consulted on The Motown Sound, Wade in the Water, and Chicago’s Record Row: The Cradle of Rhythm and Blues. She is frequently called upon for building music installations at major museums around the United States. And legal experts have called on her forensic ethnomusicology talents for expert testimony in music plagiarism cases.

During her years at IU, Maultsby has been an invited fellow at the Center for Advanced Study in the Behavioral Sciences at Stanford University. She has taken up invitations for teaching and research at Utrecht University in the Netherlands, Colorado College, the Museum of American History, Seattle Pacific University, and Swarthmore College. She has held fellowships from the Ford Foundation and Ameritech. She has traveled for research and lectures to the Netherlands, Zimbabwe, Malawi, Cuba, and Russia.

Maultsby distinguished herself as an administrator, serving as chair of two different departments. She chaired what is now the Department of African American and African Diaspora Studies from 1985 to 1991. During that time, the department was ranked first in the arts and humanities among similar programs by the Ford Foundation, and that distinction led to a major grant for IU. She also directed the Ethnomusicology Institute (2004-09) and chaired the Department of Folklore and Ethnomusicology (2006-09).

As a consummate teacher, Maultsby has tirelessly recruited students to Indiana University from historically black colleges. She has directed dissertations for African American students who today are tenured faculty members at major institutions around the United States.

She has pioneered the use of technology in the classroom, leading the building of instructional websites on the history of black music and hip hop. One of her courses focused on music in museums, and she has helped train students for work in public sector museums.

As part of her research, teaching, and administration, Maultsby found and directed the Archives of African American Music and Culture (1991-2013). The AAAMC is a repository of multiple media from the post-World War II period. The collections highlight popular, religious, and classical music. The archive attracts scholars from around the world.

Maultsby has been a strong community citizen, serving as organist at Bethel AME church since the early 1980s. She’s hosted gatherings of the women’s basketball team, minority faculty, new faculty, and eclectic scholars and community members over the years.

Maultsby was awarded an honorary doctorate by Benedictine College (1985), and from IU she received the Distinguished Faculty Award of the College of Arts and Sciences (2009), the Distinguished Scholar Award from by the Office of Women’s Affairs (2011), and the President’s Medal (2013). She also was chosen to deliver the Society for Ethnomusicology Seeger Lecture in 2012.

Portia Maultsby retires after a distinguished career of research, teaching, and service that has benefitted Indiana University and a host of students who are now professionals in ethnomusicology and African American music. 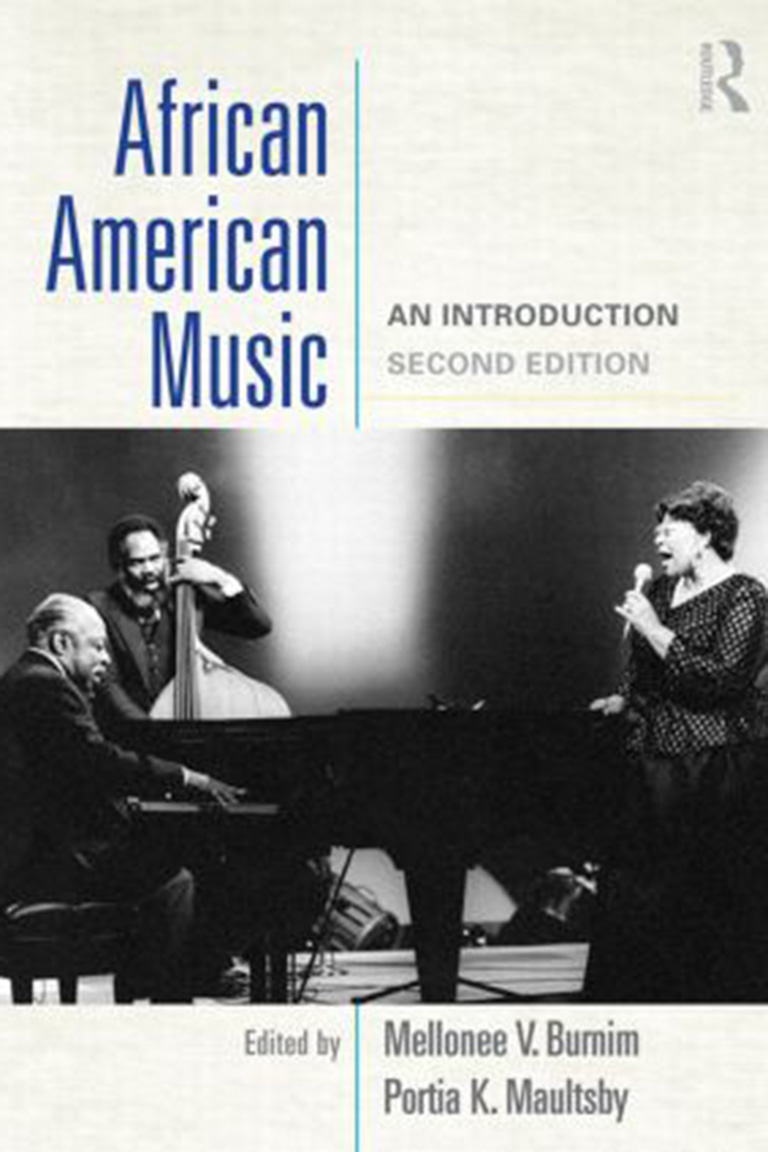 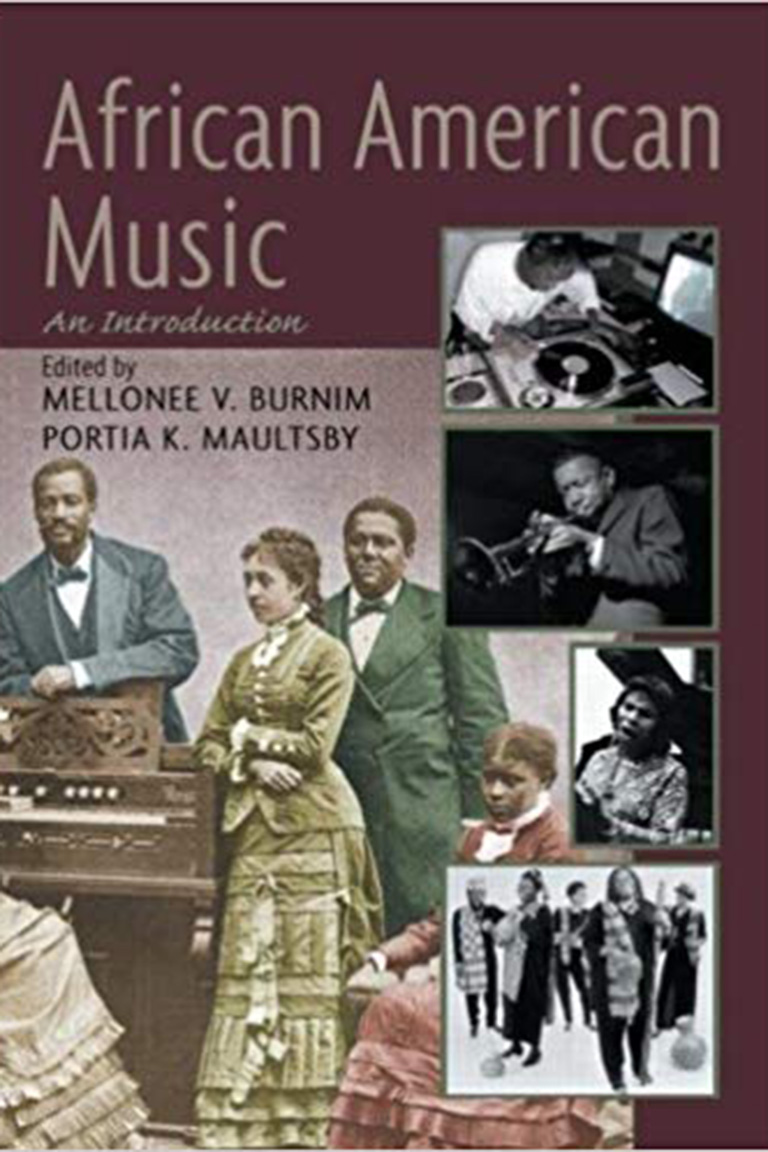