Toward New Perspectives in Folklore 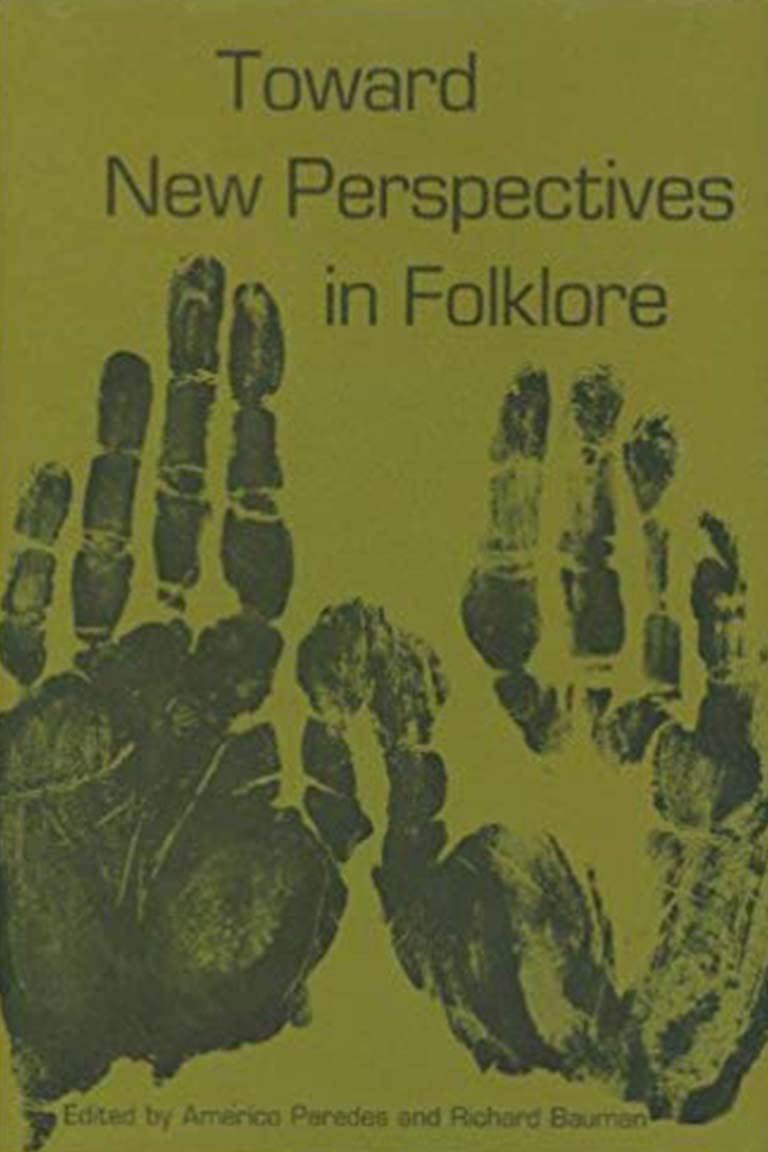 The American Folklore Society is an association of folklorists: people who study and communicate knowledge about folklore throughout the world. Here it presents the findings of Américo Paredes, generally recognized as one of the seminal Mexican American scholars of the 20th century, and Richard Bauman, who taught in the Indiana University Department of Folklore and Ethnomusicology from 1986 until his retirement in 2008.