Beauty Queens on the Global Stage 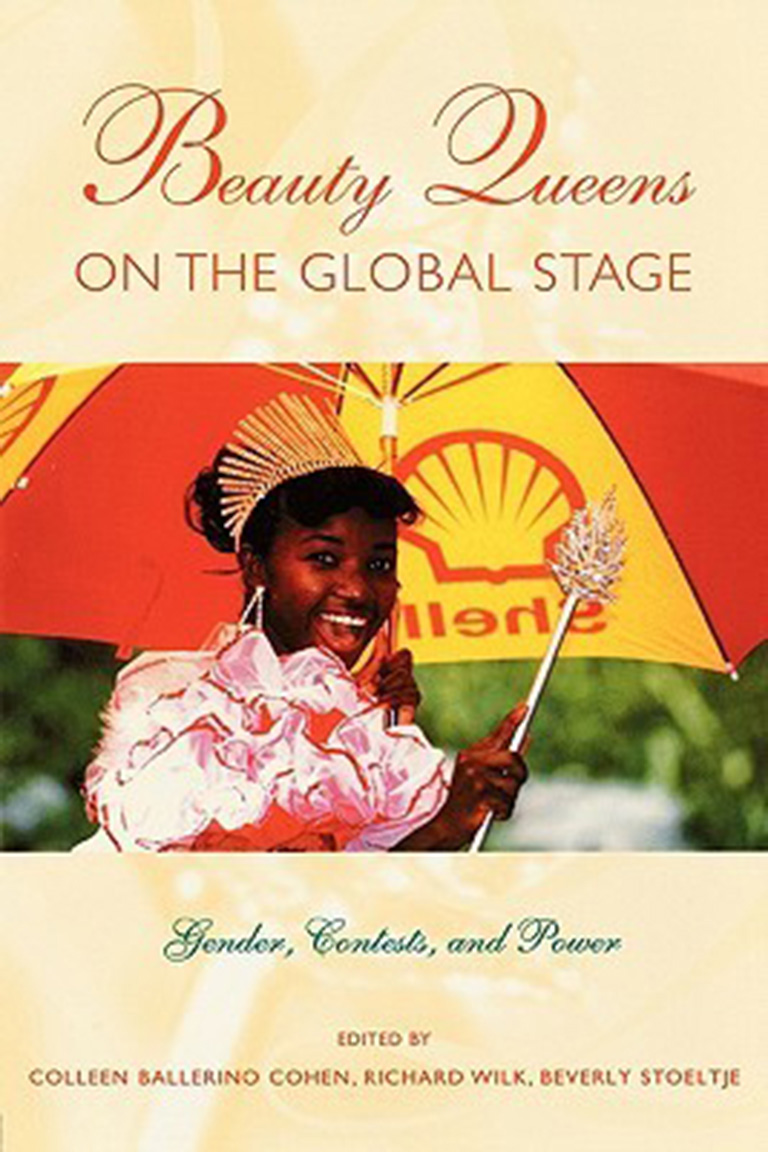 Modern beauty contests were invented by P.T. Barnum in the United States, but in the 20th century pageants and contests have spread across the entire world from Nepal to Tierra Del Fuego. Why are women (and sometimes men in drag) parading on stage such a universally appealing spectacle, attracting an audience in the billions? This book is the first global comparison of pageants from different parts of the world, at the ways each contest is both intensely local and unique, and simultaneously global and remarkable repetitious. The authors use the latest tools of feminist, ethnographic, and literary scholarship to unpack and interpret one of the greatest and most universal spectacles of modern times.