A Structural Analysis of Historic Artifacts 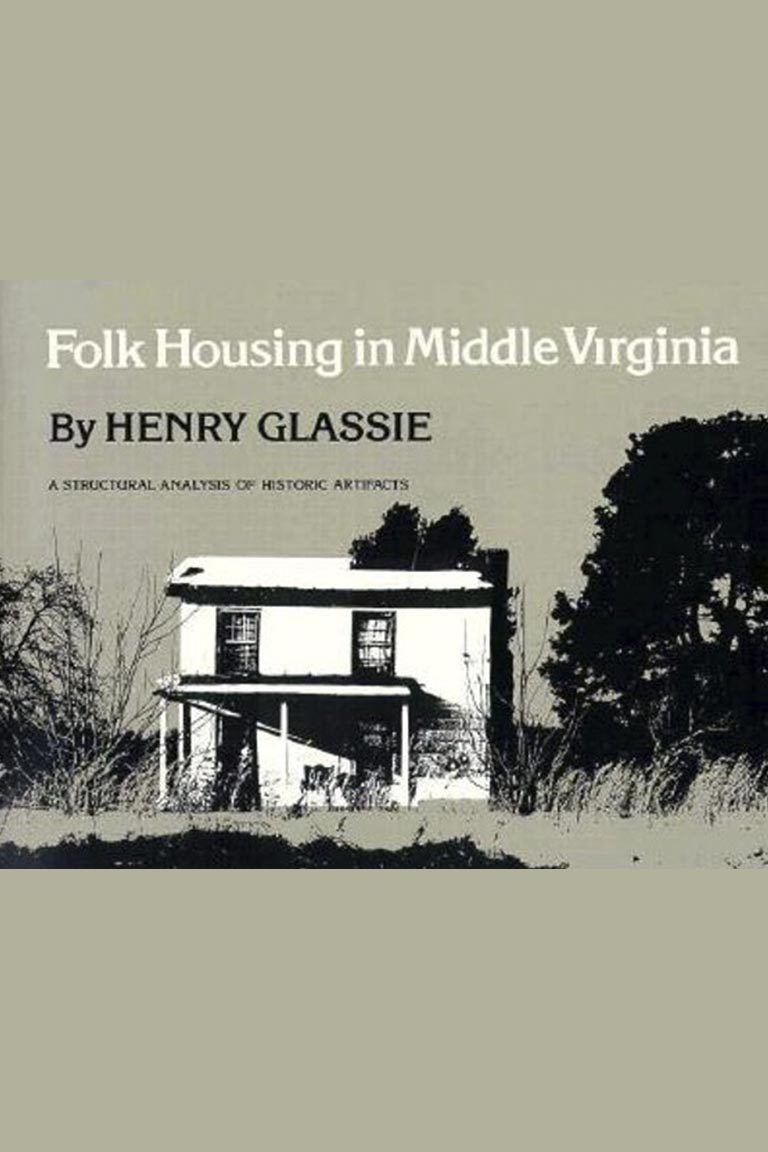 In this fascinating analysis of eighteenth-century vernacular houses of Middle Virginia, Henry Glassie presents a revolutionary and carefully constructed methodology for looking at houses and interpreting from them the people who built and used them. Glassie believes that all relevant historical evidence – unwritten as well as written – must be taken into account before historical truth can be found. He in convinced that any study of man’s past must make use of nonverbal and verbal evidence, since written history – the story of man as recorded by the intellectual elite – does not tell us much about the everyday life, thoughts, and fears of the ordinary people of the past. Such people have always been in the majority, however, and a way has to be found to include them in any valid history. In Folk Housing in Middle Virginia Glassie admirably sets forth such a way.