Expression and Resistance since 1900 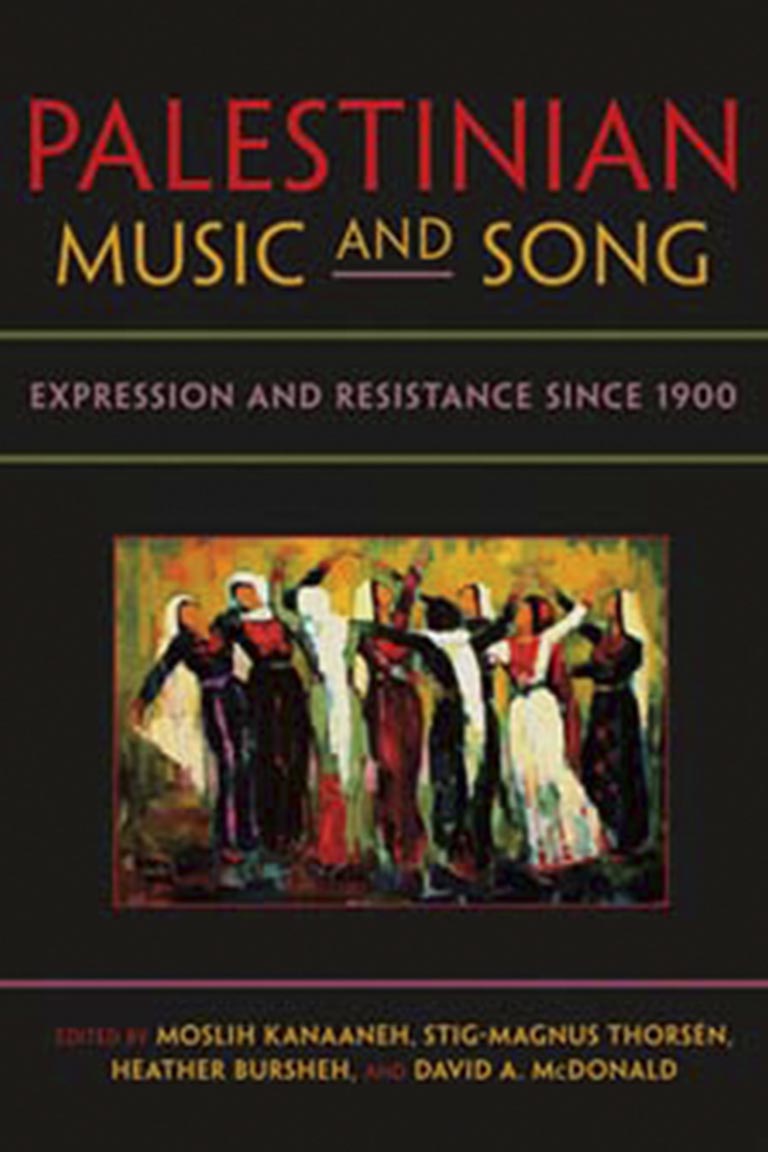 Drawing from a long history of indigenous traditions and incorporating diverse influences of surrounding cultures, music in Palestine and among the millions of Palestinians in diaspora offers a unique window on cultural and political events of the past century. From the perspective of scholars, performers, composers, and activists, Palestinian Music and Song examines the many ways in which music has been a force of representation, nation building, and social action. From the turn of the 20th century, when Palestine became an exotic object of fascination for missionaries and scholars, to 21st century transnational collaborations in hip hop and new media, this volume traces the conflicting dynamics of history and tradition, innovation and change, power and resistance.