Storytelling on the Northern Irish Border 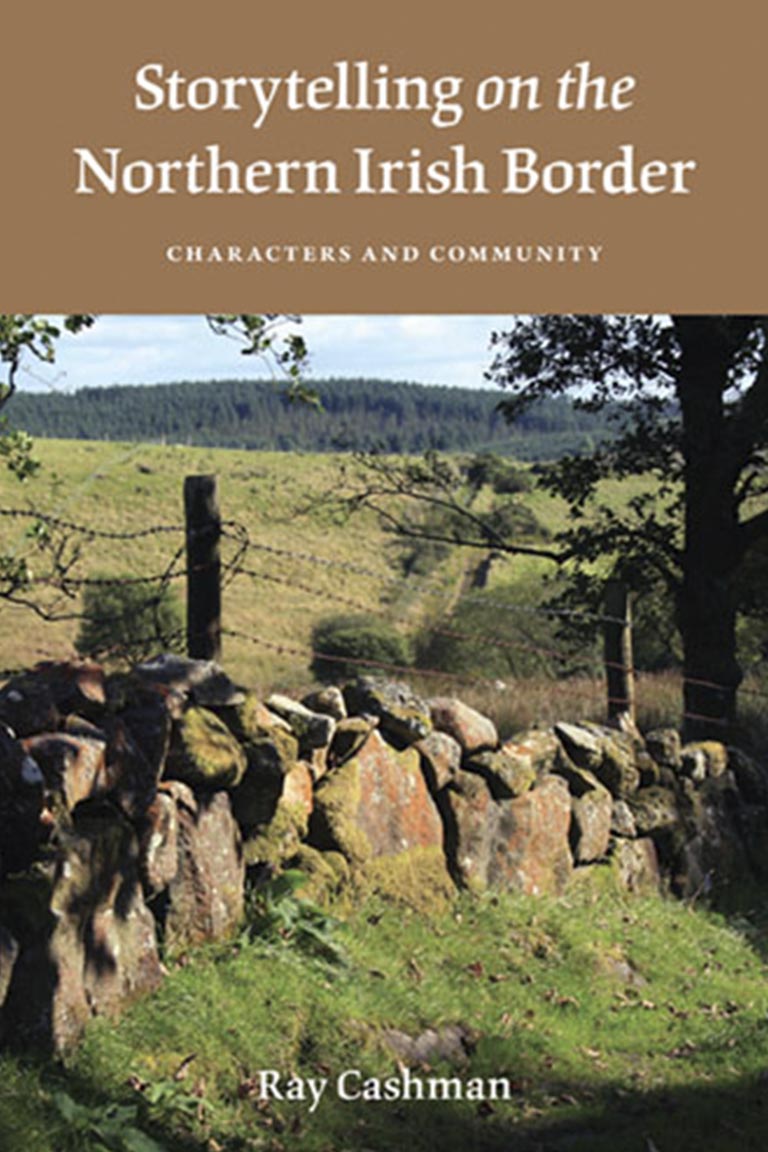 More than quaint local color, folklore is a crucial part of life in Aghyaran, a mixed Catholic-Protestant border community in Northern Ireland. Neighbors socialize during wakes and ceilis—informal nighttime gatherings—without regard to religious, ethnic, or political affiliation. The witty, sometimes raucous stories swapped on these occasions offer a window into Aghyaran residents’ views of self and other in the wake of decades of violent conflict. Through anecdotes about local characters, participants explore the nature of community and identity in ways that transcend Catholic or Protestant sectarian histories. Ray Cashman analyzes local character anecdotes in detail and argues that while politicians may take credit for the peace process in Northern Ireland, no political progress would be possible without ordinary people using shared resources of storytelling and socializing to imagine and maintain community.