Performance, Meaning, and Tradition in a Contemporary American Indian Community 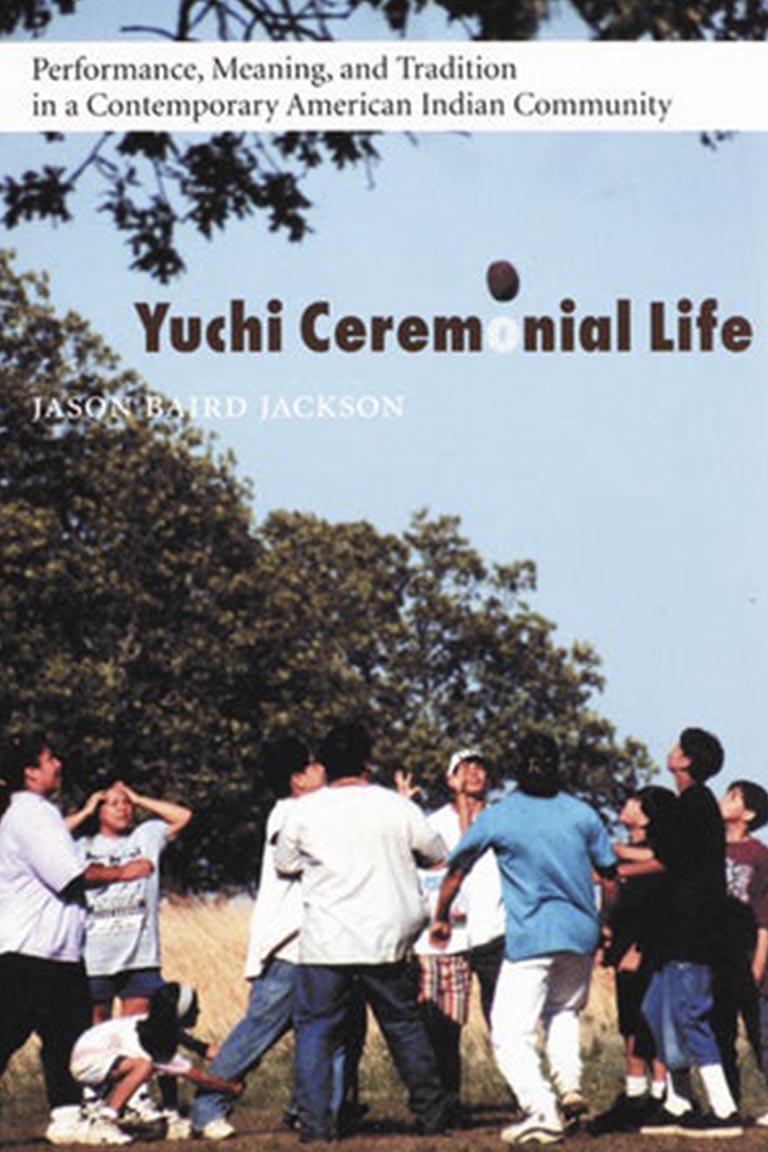 The Yuchis are one of the least known yet most distinctive of the Native groups in the American southeast. Located in late prehistoric times in eastern Tennessee, they played an important historical role at various times during the last five centuries and in many ways served as a bridge between their southeastern neighbors and Native communities in the northeast. First noted by the de Soto expedition in the sixteenth century, the Yuchis moved several times and made many alliances over the next few centuries. The famous naturalist William Bartram visited a Yuchi town in 1775, at a time when the Yuchis had moved near and become allied with Creek communities in Georgia. This alliance had long-lasting repercussions: when the United States government forced most southeastern groups to move to Oklahoma in the early nineteenth century, the Yuchis were classified as Creeks and placed under the jurisdiction of the Creek Nation. Today, despite the existence of a separate language and their distinct history, culture, and religious traditions, the Yuchis are not recognized as a sovereign people by the Creek Nation or the United States.

Jason Baird Jackson examines the significance of community ceremonies for the Yuchis today. For many Yuchis, traditional rituals remain important to their identity, and they feel an obligation to perform and renew them each year at one of three ceremonial grounds, called “Big Houses.” The Big House acts as a periodic gathering place for the Yuchis, their Creator, and their ancestors. Drawing on a decade of collaborative study with tribal elders and using insights gained from ethnopoetics, Jackson captures in vivid detail the performance, impact, and motivations behind such rituals as the Stomp Dance, the Green Corn Ceremony, and the Soup Dance and discusses their continuing importance to the community.