The Forging of a National Art in Trinidad and Tobago 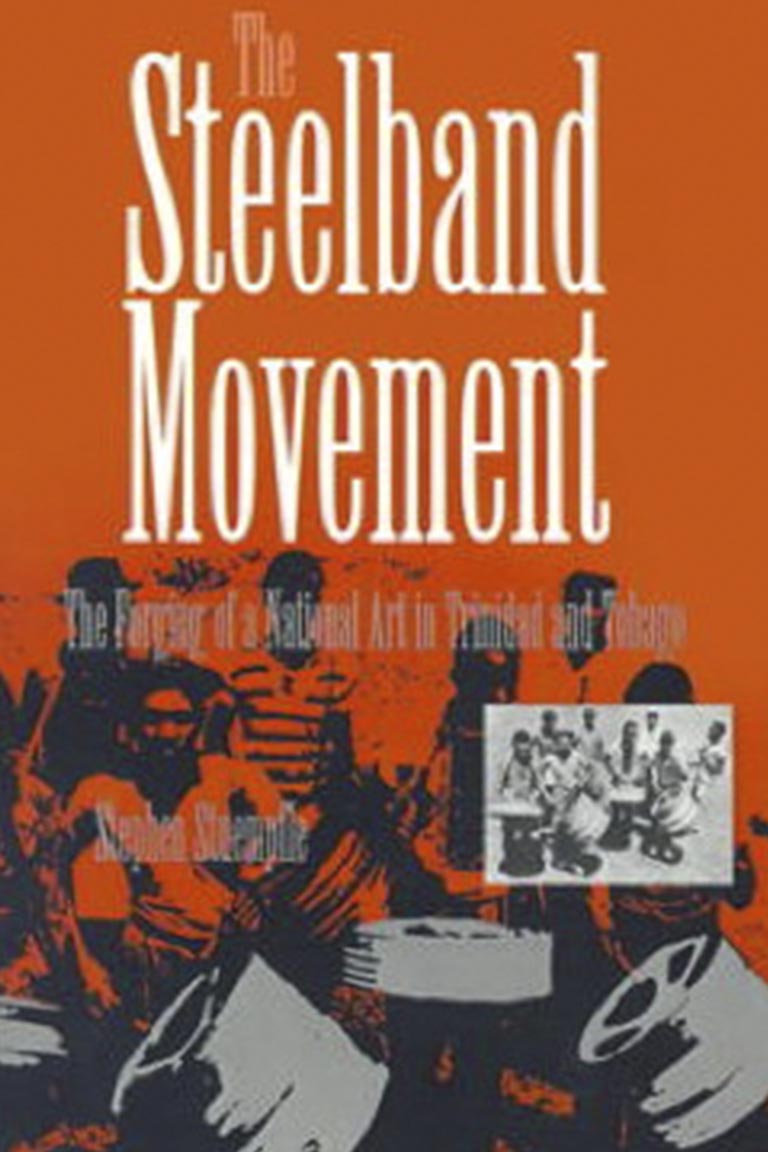 The Steelband Movement examines the dramatic transformation of pan from a Carnival street music into a national art and symbol in Trinidad and Tobago. By focusing on pan as a cultural process, Stephen Stuempfle demonstrates how the struggles and achievements of the steelband movement parallel the problems and successes of building a nation.

Stuempfle explores the history of the steelband from its emergence around 1940 as an assemblage of diverse metal containers to today's immense orchestra of high-precision instruments with bell-like tones. Drawing on interviews with different generations of pan musicians (including the earliest), a wide array of archival material, and field observations, the author traces the growth of the movement in the context of the grass-roots uprisings of the 1930s and 1940s, the American presence in Trinidad in World War II, the nationalist movement of the postwar period, the aftermath of independence from Britain in 1962, the Black Power protests and the oil boom of the 1970s, and the recession of recent years.

The Steelband Movement suggests that the history of pan has involved a series of negotiations between different ethnic groups, socioeconomic classes, and social organizations, all of which have attempted to define and use the music according to their own values and interests. This drama provides a window into the ways in which Trinidadians have constructed various visions of a national identity.