The Shaman's Wages Trading in Ritual on Cheju Island 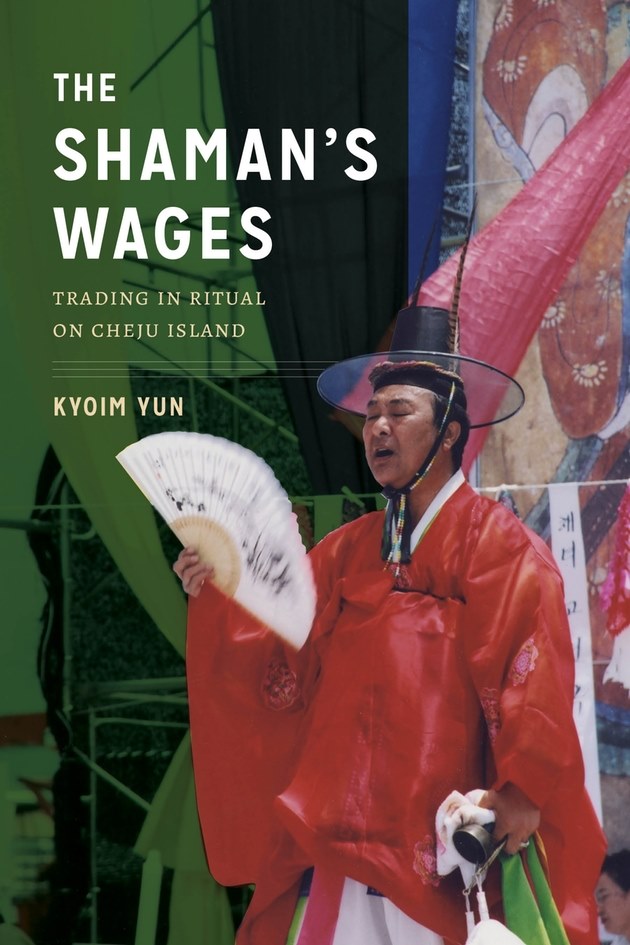 Breaking from previous scholarship on Korean shamanism, which focuses on mansin of mainland Korea, The Shaman’s Wages offers the first in-depth study of simbang, hereditary shamans on Cheju Island off the peninsula’s southwest coast. In this engaging ethnography enriched by extensive historical research, Kyoim Yun explores the prevalent and persistent ambivalence toward practitioners, whose services have long been sought out yet derided as wasteful by anti-shaman commentators and occasionally by their clients.