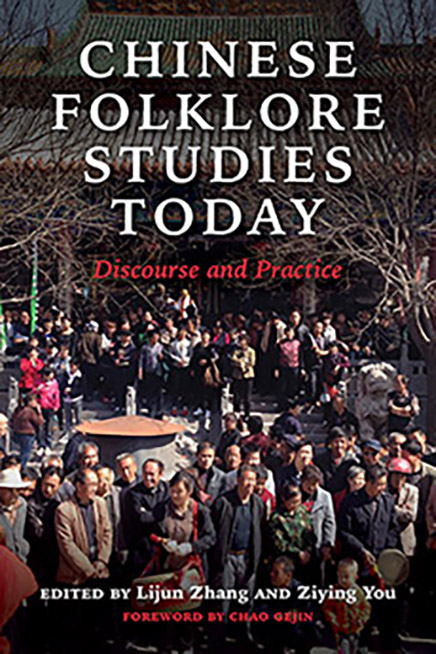 Chinese folklorists are well acquainted with the work of their English-language colleagues, but until recently the same could not be said about American scholars' knowledge of Chinese folkloristics. Chinese Folklore Studies Today aims to address this knowledge gap by illustrating the dynamics of contemporary folklore studies in China as seen through the eyes of the up-and-coming generation of scholars. Contributors to this volume focuses on topics that have long been the dominant areas of folklore studies in China, including myth, folk song, and cultural heritage, as well as topics that are new to the field, such as urban folklore and women's folklore. The ethnographic case studies presented here represent a broad range of geographic areas within mainland China and also introduce English-language readers to relevant Chinese literature on each topic, creating the foundation for further cross-cultural collaborations between English-language and Chinese folkloristics.