Voices of Modernity: Language Ideologies and the Politics of Inequality 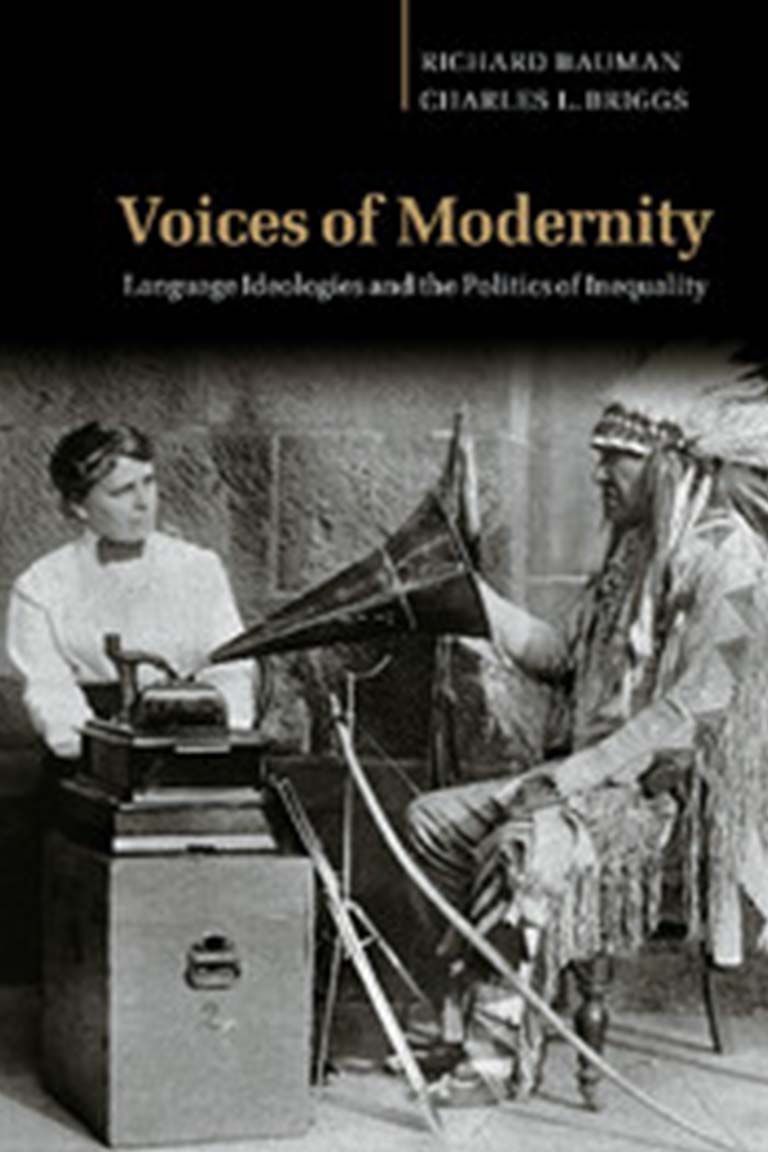 Language and tradition have long been relegated to the sidelines as scholars have considered the role of politics, science, technology and economics in the making of the modern world. This reading of over two centuries of philosophy, political theory, anthropology, folklore and history argues that new ways of imagining language and representing supposedly premodern people - the poor, labourers, country folk, non-europeans and women - made political and scientific revolutions possible. The connections between language ideologies, privileged linguistic codes, and political concepts and practices shape the diverse ways we perceive ourselves and others. This 2003 book demonstrates that contemporary efforts to make schemes of social inequality based on race, gender, class and nationality seem compelling and legitimate, rely on deeply-rooted ideas about language and tradition. Showing how critics of modernity unwittingly reproduce these foundational fictions, it suggests strategies for challenging the undemocratic influence of these voices of modernity.

Voices of Modernity: Language Ideologies and the Politics of Inequality. (Cambridge University Press, 2003).