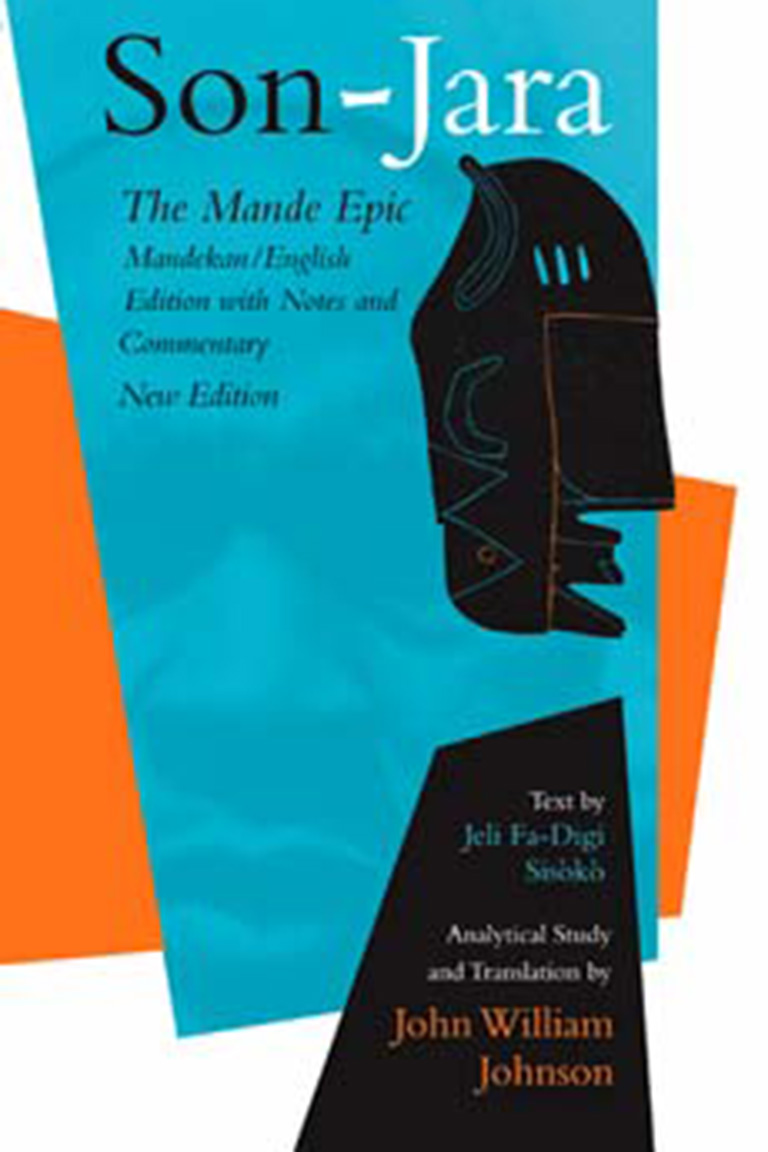 The epic of Son-Jara (also known as Sunjata or Sundiata) celebrates the exploits of the legendary founder of the Empire of Old Mali and is still widely recited among Mandekan-speaking peoples of West Africa today. As performed by griots, or professional bards, it embodies deeply rooted aspects of Mande cosmology and worldview. This edition of the epic presents the full, linear Mandekan text side by side with John William Johnson’s important English translation. Fully annotated and explained, the text provides historical and contextual frameworks for understanding this African epic. A complete recitation of the epic by Jeli fa-Digi Sisòkò recorded in the town of Kita, Mali, is sold separately. This powerful text and inspiring performance show why the epic of Son-Jara has taken its place among the world’s greatest epics.