The Maori, the Greeks, and the Folklore of the Universe 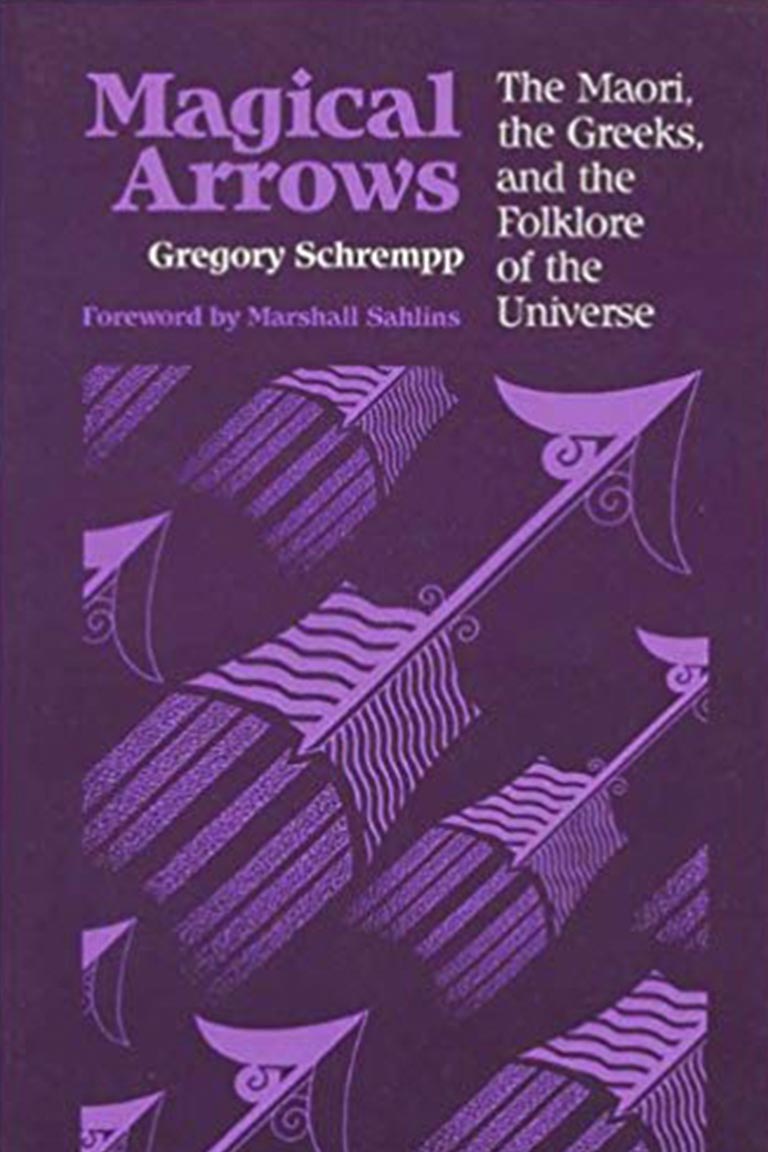 A fascinating and sophisticated exploration of cosmology, Magical Arrows connects the Western philosophical tradition with the cosmological traditions of non-Western societies, particularly those of Polynesia. Using the mythology and philosophy of the Maori of New Zealand as a counterpoint to Western thought, Schrempp finds a philosophical common denominator in the thought of the pre-Socratic philosopher, Zeno of Elea. Schrempp suggests that the paradoxes of Zeno, together with the philosophical speculations that they have historically inspired, contain sophisticated insights which are nevertheless general enough to form the foundations of a comparative cosmology.

Schrempp suggests that perhaps the most noteworthy Zenoian insight is that paradox is intrinsic to cosmological speculation. But he points out that there are many other characteristics of Zeno's approach, including the strategy of juxtaposing concrete images to mathematical forms of representation, that reappear persistently in Western intellectual history. Schrempp proceeds through a series of juxtapositions—between Zeno, Kant, Lovejoy, and Lévi-Strauss, and between Western cosmologists and those from other cultures-to highlight subtle similarities and differences among intellectual traditions and to examine the conceptual apparatus of Western social science.

Schrempp concludes that a meaningful comparative cosmology is possible and that the tradition of Zeno provides a propitious starting point for such a perspective.